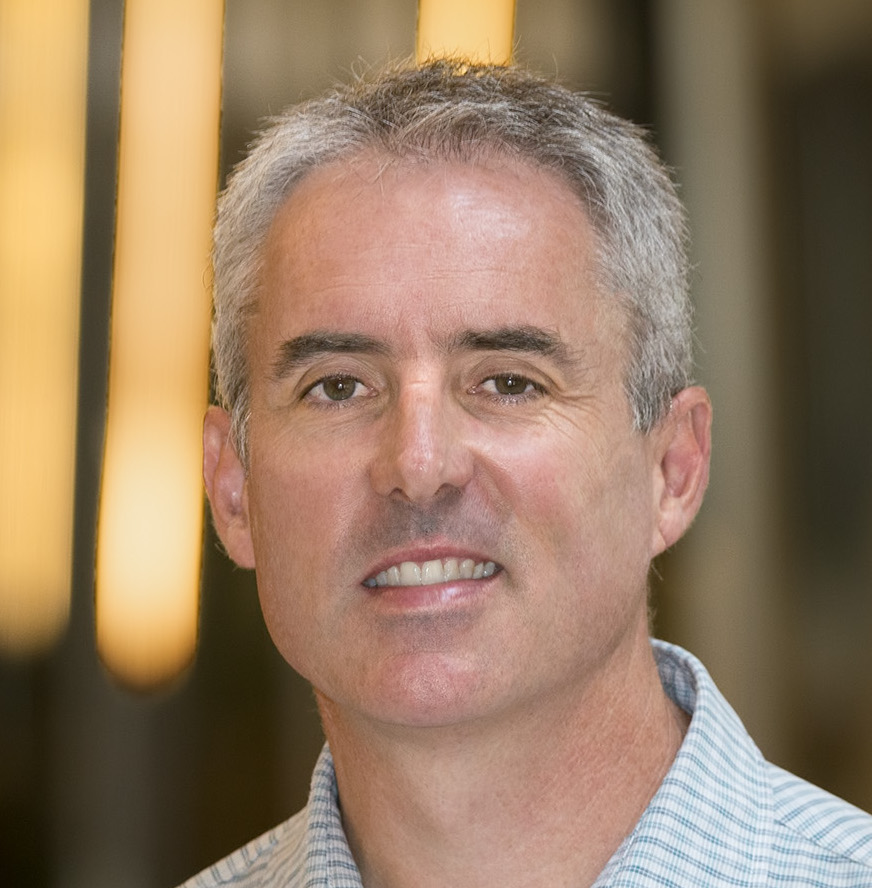 Dr Duncan Galloway's primary area of research interest is the nature and properties of neutron star binaries. A neutron star is the extreme product of a supernova explosion; the surface density, temperature, and magnetic field strength are all many orders of magnitude in excess of anything achievable on Earth. Accreting binaries, in which gas from a relatively normal stellar companion falls under gravity onto a neutron star, offer a unique window on some rich physics via satellite-based X-ray observations.

Duncan studied at the University of Tasmania, in Hobart. Following his undergraduate degree he worked for five years as an oceanographer before returning to study in the field of astrophysics. He spent five years in postdoctoral positions at the Massachusetts Institute of Technology in Boston, USA, where he established his research career with X-ray studies of accreting neutron stars, and returned to Australia to take up fellowships first at the University of Melbourne and then Monash University.

A global view of thermonuclear bursts

Nuclear reactions in superdense matter - from the laboratory to the stars