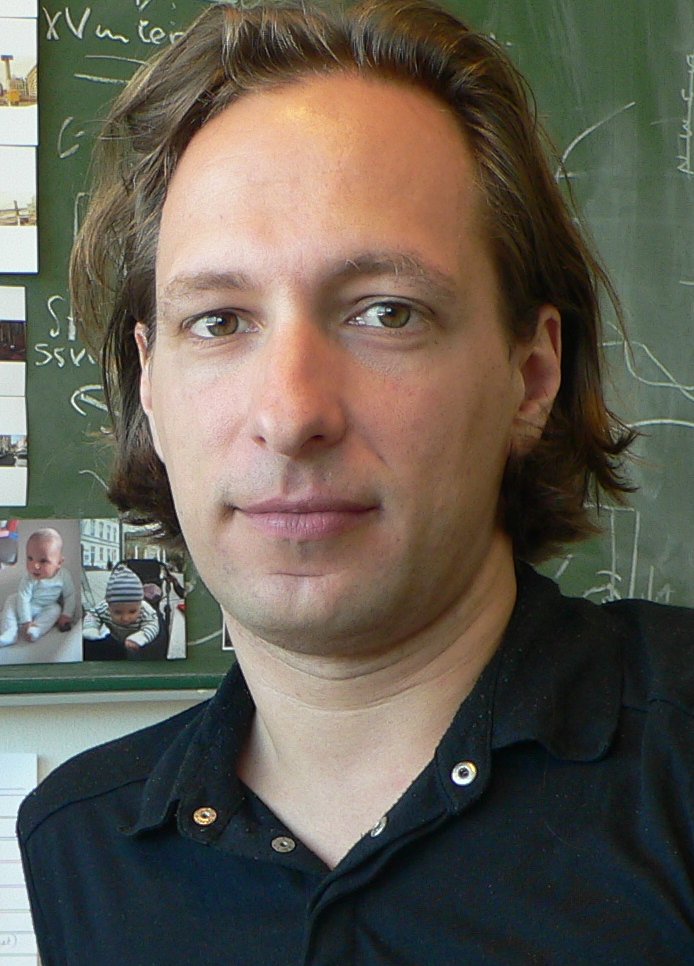 Dietmar works in the School of Earth, Atmosphere and Environment at Monash University as an Associate Professor.

Dietmar's research areas of interest are:

If Dr Dietmar Dommenget has his way, we will all have the means to become much better informed about climate change. Frustrated by the extent of ignorance on the subject - and not just in politicians, but in the science community as well - Dietmar is developing a climate model suitable for use on home computers, so that ordinary people will be able to find answers to questions about everything from emissions to rainfall changes.

Despite an early and enduring interest in astrophysics, Dietmar was drawn to climate science because it was a relatively new field with developing ideas, a great deal happening in it and immediate relevance to the everyday world. He finds the high level of public interest it attracts both encouraging and, at times, limiting: it is not always possible for him to speak frankly, even on matters that are scientifically interesting and correct, without attracting accusations of being politically motivated.

"Almost everybody has an opinion about climate change but almost nobody knows anything about it," he says.

The simple climate model which Dietmar hopes will redress this problem is still a little way off, although the scientific basis is complete. In the meantime, his main work on climate variability continues, funded by the Australian Research Council for seven years as part of a Centres of Excellence project.

What causes the climate to change? Why are there decades of drought and decades of wet weather? What causes ice ages? Why was there so much rain in Queensland last year? These are the kinds of questions Dietmar wants to answer through his development and analysis of computer models.

He is also particularly interested in the climate pattern we know as El Nino, and has recently published a paper raising the possibility that, contrary to accepted wisdom, El Nino could exist without influence from ocean dynamics. His move to Australia last year from his native Germany brings him closer to the physical manifestation of that phenomenon, and he also says that Australia, as a relatively dry continent surrounded by ocean, is a very interesting place from a climate scientist's point of view.

The aim of Dietmar's work is not to determine whether the climate is changing ("What's in the political discussion is not really interesting for me because it's not new science," he says), but why, how and how much.

He studies the past as much as possible for insights, but in this young field of study there are only 20 to 30 years of solid data to work with; older information becomes increasingly sparse and unreliable. In the next few decades, however, he expects that many uncertainties will disappear and we will know, for example, not just that the world is warming but whether it is doing so by two degrees, or by six.

Forecasts of future climate conditions are likely to become more accurate with increased understanding of what causes changes, but Dietmar warns that "climate is quite chaotic - there is chaos in the system that cannot be predicted." And though the likely impact of warming on everyday life is a complicated question that goes beyond his field, he sounds a warning there as well:

"The only thing it is safe to say is we should be careful," he says. "We should be assuming the worst - we don't know if it will happen, but we should assume the worst."

Beyond the linear dynamics of the El Nino Southern Oscillation

Dynamics and predictability of El Niño-Southern oscillation: An Australian perspective on progress and challenges