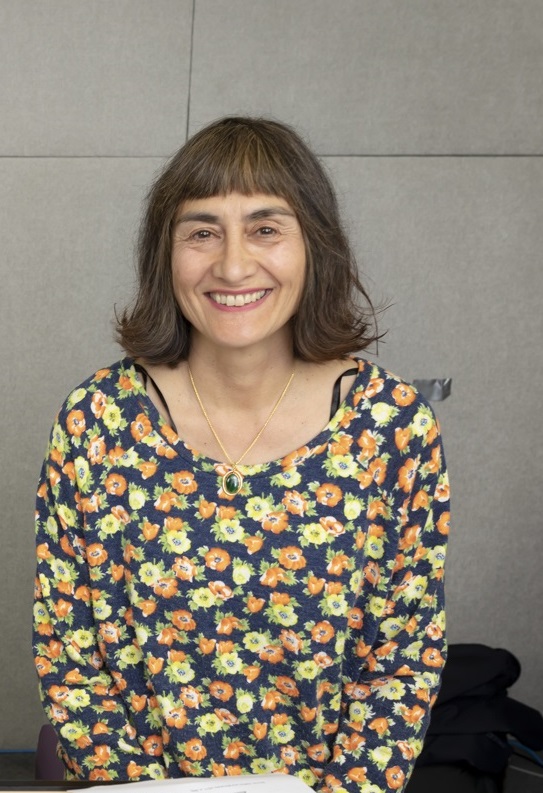 Diane takes an ‘in-context’ approach to taxation law research. She welcomes business/commerce students for supervision whether for the BTX3900 research unit, Masters or PhD.

Diane has held roles in the minerals resource sector with Conzinc Rio Tinto of Australia (CRA) Ltd as a management and financial accountant. She is an experienced professional having worked with Ernst and Young and was a Registered Tax Agent. Diane has worked in the financial services sector as the taxation manager with Australia's largest administrator of industry superannuation funds. For eight years she was Manager (Taxation and Banking) at La Trobe University, Melbourne.

Diane has presented research papers at conferences both in Australia and overseas, including at the University of Cambridge in 2012 and 2014.

In 2015 Diane was awarded a Visiting Fellowship to the Australian National University. In 2016 Diane visited the International Monetary Fund (IMF) in Washington DC to pursue extractive industry tax issues.

In 2014 and 2015 the National Research Institute of Papua New Guinea (PNG) and the PNG Treasury appointed Dr Diane Kraal and Dr Craig Emerson (former Federal Minister with the Rudd and Gillard governments) to research petroleum and mining tax reform. Tax reform in PNG has the support of the IMF. PNG's National Budget 2017 broadly includes Kraal and Emerson’s petroleum and mining tax reform initiatives. In 2018 Diane received the Monash Business School Dean's Commendation for Research Impact. In 2019 Diane is Head of the Monash University delegation to the United Nations Climate Change Conference (COP25) in Madrid, Spain.

Re-Thinking Biofuels in Australia: An analysis through the lens of energy law and policy

Taxation and pricing of natural gas: the Dutch transition to a gas market hub and lessons for Australia’s integrated gas projects

Teaching legal studies in business degrees: a review of a method and its practice