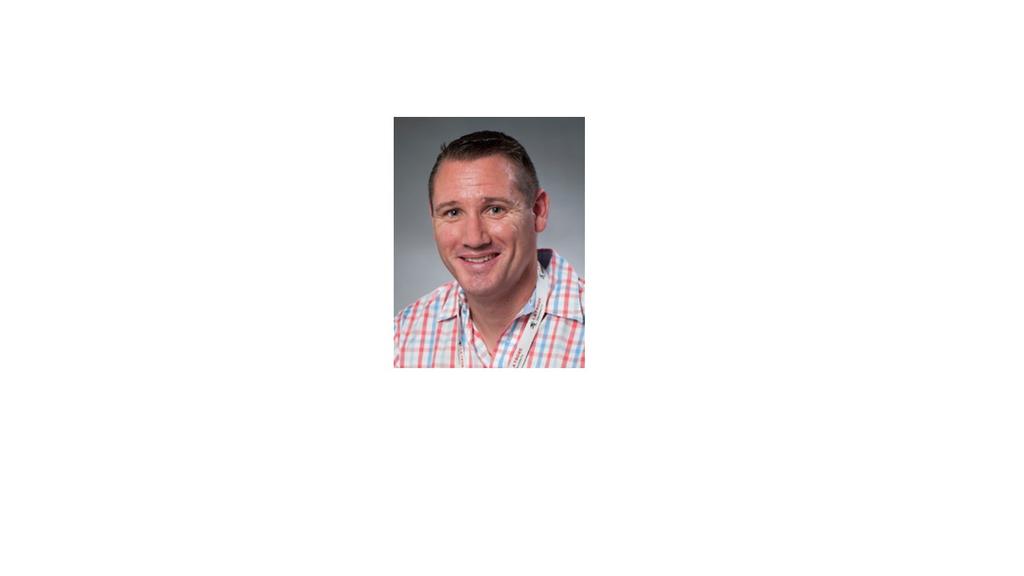 Dr Kidgell's research interests are in the area of neurophysiology of exercise and he specialises in the technique of Transcranial Magnetic Stimulation (TMS) which is a non-invasive method of measuring the functional properties (neuroplasticity) of the human brain, in particular the primary motor cortex. Through the use of this technique, Dr Kidgell has been quantifying the motor cortical responses to strength training. Dr Kidgell is also interested in the neuromodulatory effects of transcranial direct current stimulation prior to, during and following strength training to facilitate the motor cortical responses to training. Dr Kidgell uses sophisticated stimulation and electrophysiological recording and analysis techniques to address these issues, which include TMS, tDCS, spinal cord reflex testing, surface electromyography and single motor unit recordings. The overall goal of his research is to understand how the healthy nervous system functions to control movements following a variety of interventions, and how it may be rehabilitated following neuromuscular injury or disease.

Transcranial direct current stimulation (tDCS) is a non-invasive technique that modulates the excitability of neurons within the primary motor cortex (M1), but might also induce effects in distant brain areas caused by activity of interconnected brain zones (known as functional connectivity). We have previously established protocols for delivery of tDCS, efficacy of tDCS on brain excitability and motor skill performance in healthy individuals. In these experiments, M1 excitability was tested using single-pulse transcranial magnetic stimulation (TMS) before and after 20 minutes of anodal-tDCS application over the left M1. Interestingly, brain excitability increased for both the stimulated and non-stimulated M1 suggesting that the two brain regions are interconnected, denoting the phenemona of functional connectivity. Therefore, the aim of this research is to examine whether premotor (PM) tDCS can modify the excitability of the M1 via cortico-cortical connectivity and its effect on motor function. This study will provide a unique insight into the underlying neural mechanisms contributing to any changes in functional connectivity following tDCS.

Short-term limb immobilization that reduces muscle use for 8–10 hours is known to reduce muscle strength. However, the mechanisms through which this is achieved, and whether these changes can be used to modify motor skill learning, are not known. We have recently shown that unilateral strength training of one limb maintains strength and motor cortical plasticity following short-term immobilization. Interestingly, observation of a motor act performed by oneself, observation of a motor act performed by someone else, and viewing a motor act in a mirror (which is often the case in sport practice) all activate the same neural structures as the actual movement execution, producing subliminal facilitation of neurons forming the motor neural network. The subliminal engagement of neurons might have an adaptive role in motor learning, and therefore action observation seems to be a potential tool to facilitate motor learning during periods of musculoskeletal rehabilitation. A specific form of motor practice that makes use of action observation is mirror training. In mirror training, the practicing limb’s image is superimposed over the resting limb, creating the illusion in the mirror that the resting limb is moving. Mirror training is known to reduce phantom limb pain and enhance recovery of motor function of the paretic lower and upper extremity after a stroke and can also facilitate skill acquisition of the non-trained hand in healthy participants. However, it remains unclear as to whether mirror-training differentially modulates the cross-transfer of strength and motor cortex plasticity following short-term unilateral limb immobilization. Therefore, the purpose of this project is to use a model that combines unilateral limb immobilization and contralateral strength training to determine if strength training of the free limb (with or without a mirror) can attenuate the strength loss acquired during short-term unilateral limb immobilization. These findings have important clinical implications in the management of musculoskeletal or neurological injury that results in limb immobilization.

Investigating the neural adaptations to strength training in older adults.

Advancing age is associated with impaired functional ability, which refers to a reduced ability to perform activities of daily living, such as walking, stair climbing, rising from a chair/bed/toilet, or getting in and out of a car. Reduced ability to perform activities of daily living, increases the risk of falls, a loss of independence, and increased mortality. There is extensive data showing that age-related declines in muscle strength, muscle power, rate of force development, gait, balance and muscular endurance are associated with maladaptive plasticity within the motor cortex, a critical region for movement. In young healthy participants, strength training induces plasticity within the motor cortex and is associated with increased muscle strength. However, to date, there have been no studies that have systematically examined whether older adults, who participate in regular strength training, also experience similar levels of plasticity within the motor cortex as young healthy adults do. Understanding the clinical effects of strength training in older adults is important because the ability to activate muscles and produce force is critical for a number of activities of daily living. For example, there is a good correlation that exists between muscle strength and several clinical outcomes such as, gait speed, decreased risk of falls, and better balance; also, people with greater strength levels tend to live longer. In this regard, understanding the neuroplastic changes that occur in the ageing the corticospinal tract following a strength training intervention is important, as it will advance our understanding of the neural adaptations that accompany the increases in muscle strength.

Determining the early corticospinal-motoneuronal responses to strength training: A systematic review and meta-analysis