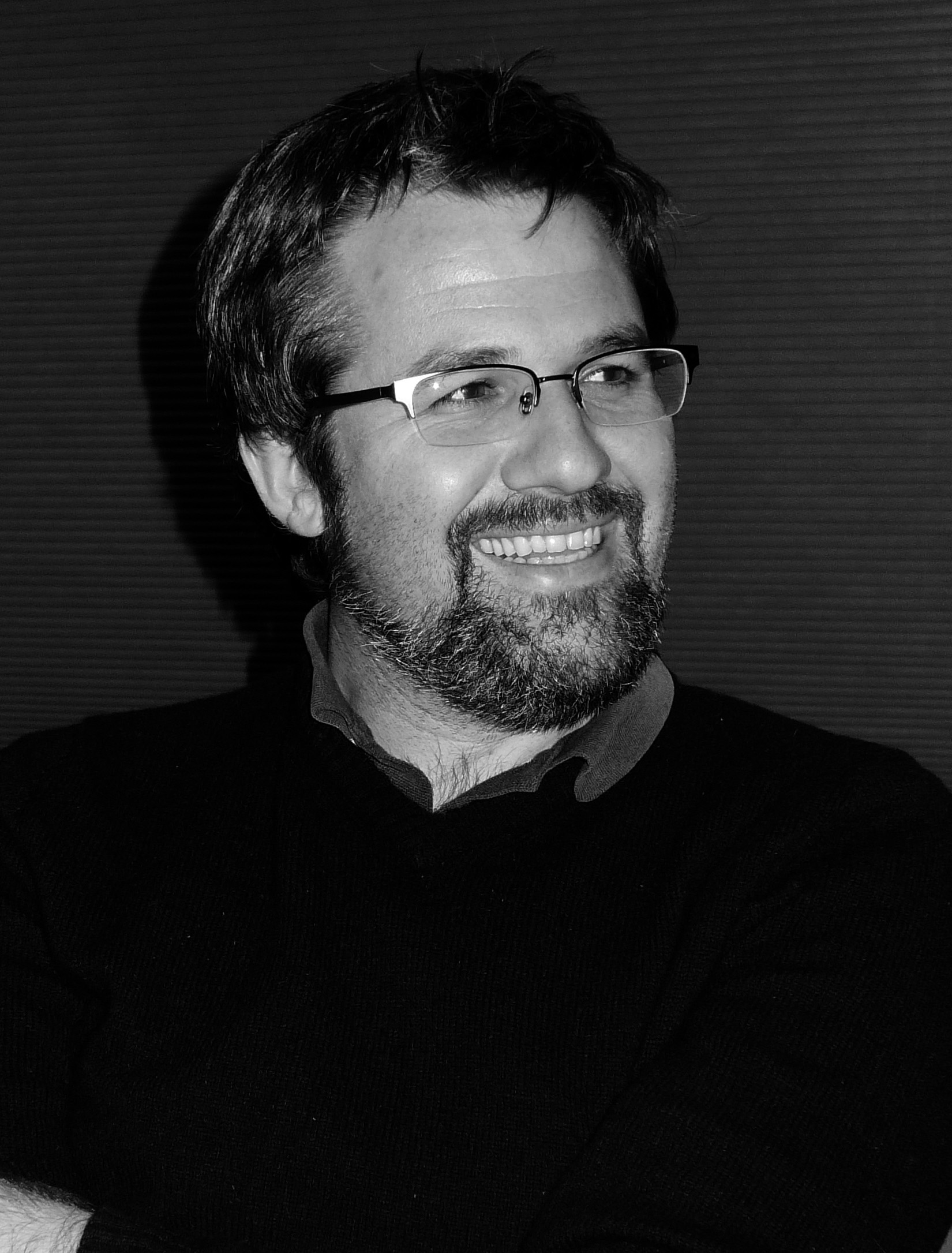 Dr David Lupton likens catalysis to a modern-day Philosopher's Stone. Many believed this mythical substance could turn base metals into gold, and David thinks that by converting cheap chemicals into valuable materials for society, catalysis is achieving a modern day equivalent. He hopes that by focusing on fundamental research, such as this transformative process, he can create a foundation for new applications in the future.

Catalysis of chemical reactions involves accelerating the rate of a reaction with an additive that is itself not consumed.

'I'm able to take commodity-cheap chemicals and convert them into valuable chemicals, using something that isn't consumed in the process,' David explains. 'That is an efficient and powerful way of generating valuable materials. My research focuses on the discovery of new catalysts and catalytic reactions that allow us to make the chemicals that can see applications in a range of associated disciplines.'

'If you can make something valuable from something cheap, and not consume the thing that allows that to occur, it's a highly sustainable procedure,' David says.

David says many important scientific discoveries have only been possible through a fundamental understanding of reactivity. But he thinks we still know very little about it.

'My drive for why I do science is about enabling discovery,' David says. 'We discover new catalytic reactivity to allow scientists to access materials that they've never had before. We have some projects that have more obvious application and others that are really just about saying 'I can teach people how to make something that's never been made before'. Then it's for their imagination to run with and see if they can put it in a device.'

Total synthesis is another aspect of David's focus on fundamental science. This involves the complete chemical synthesis of organic molecules from simpler, commercially-available pieces.

'There are lots of interesting medicinal entities in nature,' David admits, but adds the question: 'can we design more efficient ways of manufacturing them in a chemical lab that allow you to use cheaper, more readily available materials?'

David is also collaborating with the CSIRO to develop iridoid-based natural products that could lead to future applications in medicinal chemistry.

'We have technology that allows us to access these types of materials very quickly,' David says. 'We've been able to build families of these molecules that you can't access easily using other techniques. Our technology allows us to get to these families so we can start looking at their biology profiles, to see if there is biological activity.'

But, overall, David believes we're doing ourselves a disservice if we ignore the importance of fundamental science.

'Applied science builds on, amongst other things, new discoveries in chemical reactivity. My perspective is 'we've discovered new reactivity, how can that be used?' The applications can be in a medicinal context. I'm not averse to that, but the legacy that is potentially more interesting to me is perhaps in 50 or 100 years, when a scientist does something that they wouldn't have been able to do without knowledge that we have gained today.'

Luminophores and Photochromes: Towards Molecular Componentry

A visible-light photocatalytic thiolation of aryl, heteroaryl and vinyl iodides