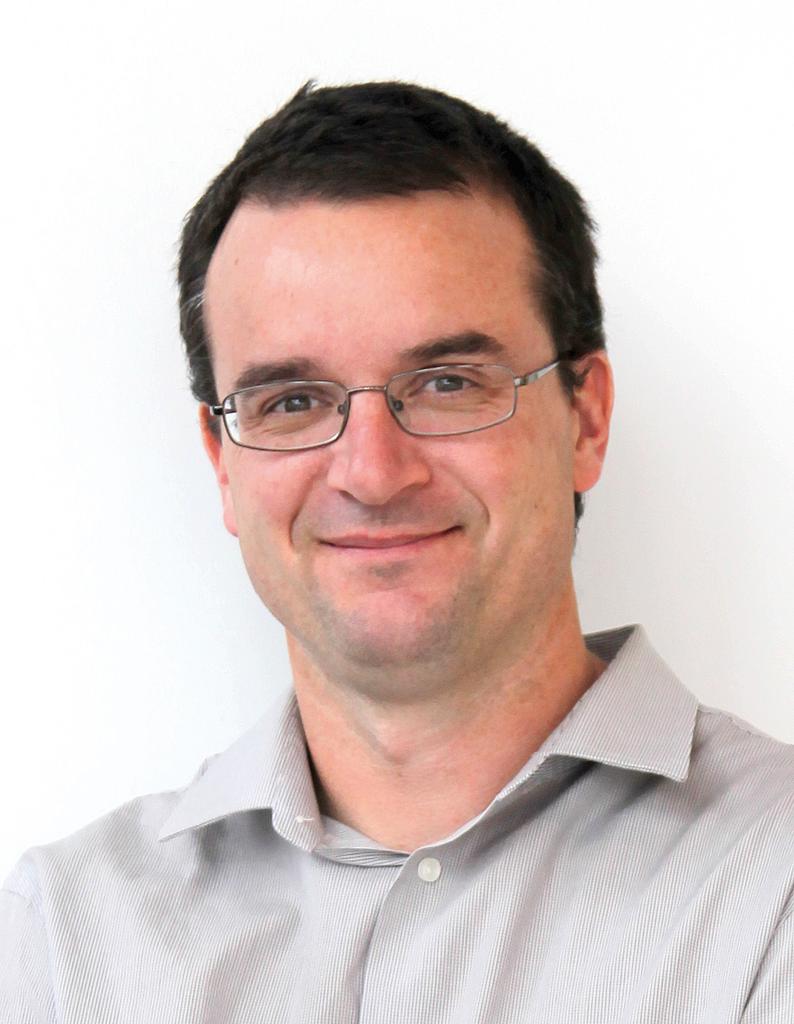 After completing his PhD at the University of New South Wales in 1999, Dr Harrison joined Prince Henry’s Institute in Melbourne. His postdoctoral training was at the Salk Institute for Biological Sciences (La Jolla, California) in the laboratory of Professor Wylie Vale as a NHMRC CJ Martin Training Fellow. On returning to Australia, he established the Growth Factor Signalling Laboratory at Prince Henry’s Institute (later the Hudson Institute). In 2016, Dr Harrison moved his lab to the Department of Physiology, Monash University.

Dr Harrison’s research focuses on the mechanisms underlying the synthesis and activation of TGF-β proteins, and the roles these growth factors play in skeletal muscle and the female reproductive system.

Dr Harrison has been a member of the ESA Council since 2014 and treasurer since 2017.

Toward Precision Medicine for Cancer Cachexia

The importance of the blood-testis barrier in human infertility

Targeting activin in the treatment of cancer-cachexia