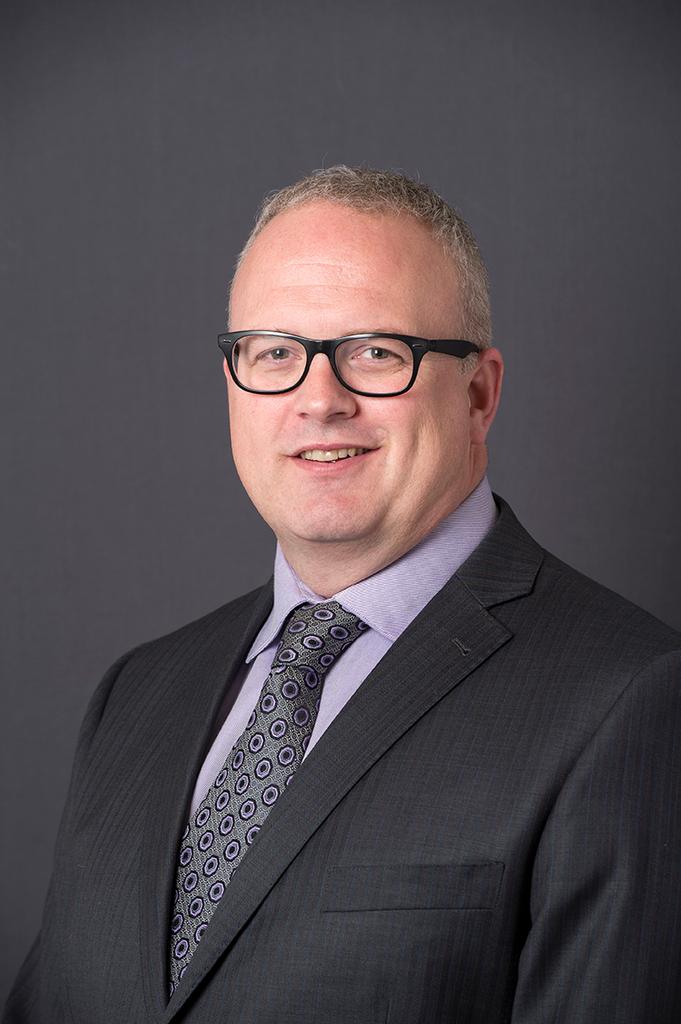 Colby Zaph is Professor and Head of the Laboratory of Mucosal Immunity and Inflammation in the Department of Biochemistry and Molecular Biology and is a member of the Infetion and Immunity Program of the Biomedicine Discovery Institute.

Professor Zaph obtained a B.Sc. (Honours) in Biochemistry from the University of Saskatchewan in Saskatoon, Canada in 1995. He obtained his Ph.D. in 2004 from the University of Pennsylvania in Philadelphia, USA working with Phillip Scott on memory T cell responses that develop follwing infection with the protozoan parasite Leishmania major. He carried out his postdoctoral studies at the University of Pennsylvania with David Artis where he focused on the cellular and molecular mechanisms that regulate immunity and inflammation at mucosal sites, which continues to be the overall focus of his laboratory.

Biological Methylation: A new frontier in the regulation of immunity and inflammation

The lysine methyltransferase G9a in immune cell differentiation and function