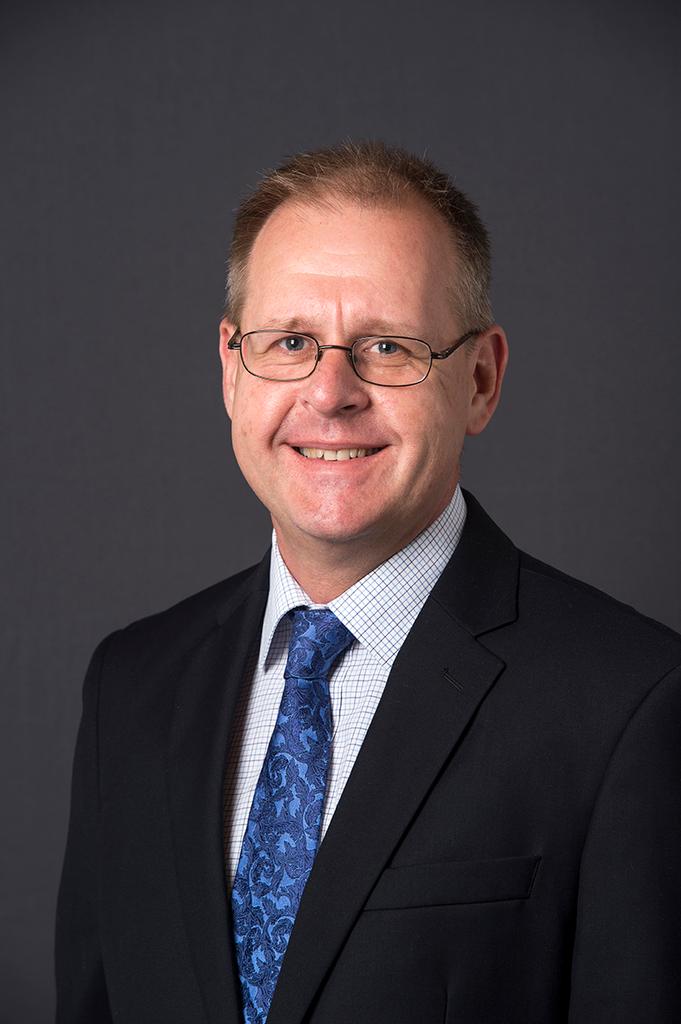 Imagine that you could send into a stroke-damaged brain the equivalent of a tiny pharmacy, bearing a supply of healing agents to aid repair and recovery. Sound like a dream? It's well on the way to becoming a reality, says Associate Professor Chris Sobey, who sees great promise in his research into stem cell therapy for strokes.

Strokes are a major killer, second only to heart disease, but they are also a leading cause of adult disability. Many survivors are left severely incapacitated. Because strokes mainly affect older people, they will be an increasing problem for an ageing population. But little can be done to limit their damage.

'There are really no treatments,' Chris says.

Most strokes are caused by a blockage of blood to the brain: neurons die very quickly without oxygen. A 'clot-buster' drug called tPA can help restore blood flow, but has limited use as it must be given within several hours and will help only some types of stroke.

Chris, an NHMRC senior research fellow whose work is also supported by the National Heart Foundation, is interested in cardiovascular research generally. As a pharmacologist he is in the business of identifying new treatments, and has an interest in both drug and cell-based therapies.

His group's drug research is based on awareness that the initial damage caused by a stroke tends to worsen during the following hours or days.

This is probably related to inflammation sparked by white blood cells rushing into the brain. Their role is to repair, but they may create more problems as they cause the tissue to swell. The brain, in its hard skull, cannot expand as injured tissue elsewhere can, so pressure builds up, preventing more blood coming in.

'There's a real case for drugs to be developed to be given in conjunction with the tPA, to quieten the inflammation down,' Chris says.

While this work is sufficiently advanced to give hope, it is Chris's work on stem cells that really fires the imagination. He uses cells from the amniotic fluid that surrounds a baby in the womb, and is usually discarded at birth.

These cells have extraordinary healing capacity, he says, going to wherever damage has occurred and repairing it. Unlike a drug, which needs repeated doses, they continue working for a period of time: 'I think of them as little pharmacies coming in to where they need to be.'

Given soon after a stroke, the cells reduce damage. Perhaps even more remarkably, it seems that even if they are administered days later, they can help promote the capacity of the undamaged part of the brain to pick up lost functions.

'People have started to realise in the last five to 10 years that although it is a problem that part of your brain has effectively died off, the rest of it has the ability to take over at least to some degree and in some people to a large degree,' Chris says.

'I think perhaps the emphasis should be shifting to the ability to recover and not just trying to limit the damage or target the sick tissue.'

While acknowledging the role of physiotherapy and drugs in helping that process, Chris says the key element may well be the 'quite remarkable' capacities of stem cells.

'I think there is the potential for a lot more to be done to help people,' Chris says.

'That's what we are working on. There is such a big need.'

Where have all the stem cells gone? Preliminary in vivo MRI study to track iron-oxide nanoparticle-labelled stem cells

IL-37 increases in patients after ischemic stroke and protects from inflammatory brain injury, motor impairment and lung infection in mice