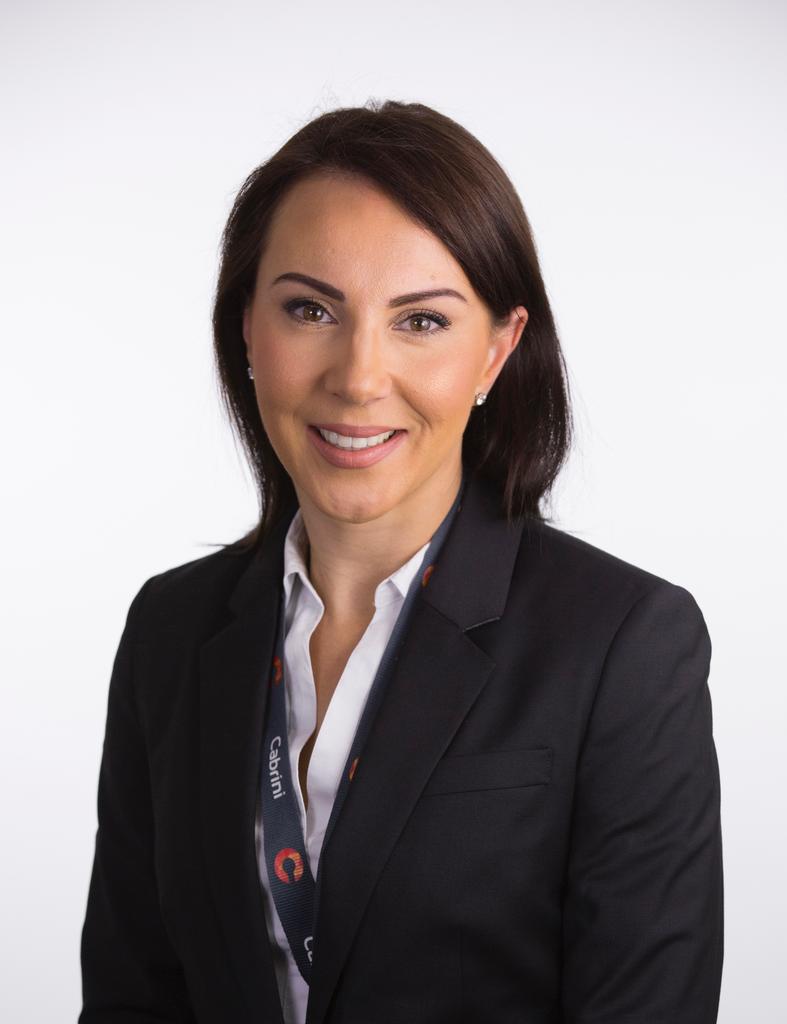 Dr Koulis has completed a Bachelor of Science Degree at the University of Melbourne, Australia, majoring in Pharmacology and Pathology, after which she completed her Honours Degree in Pharmaceutical Science at the Victorian Collage of Pharmacy (Monash University), specialising in the role of protease-activated receptors in the immune system. In 2004, she was awarded the Victorian Collage of Pharmacy Honour’s prize along with a prestigious Melbourne Research Scholarship to study for a PhD at the University of Melbourne. Her PhD involved investigating the role of protease-activated receptors in tumour growth (colon and melanoma), experimental autoimmune encephalomyelitis and skin transplantation.

At the completion of her PhD in 2008, Dr Koulis undertook her first post-doctoral position at the Baker IDI Heart and Diabetes Research Institute (Melbourne). Her role involved research on diabetes-associated atherosclerosis with a focus on advanced glycation end-products and toll-like receptors. Dr Koulis has published her research in a number of high impact medical journals including circulation, hypertension and Diabetes Metabolism and is an invited reviewer for a number of journals including Diabetes and Diabetologia.

In 2016, Dr Koulis joined the Cabrini Monash University Department of Surgery at Cabrini Hospital as a Research Officer where her focus is on translational research and improving colorectal cancer patient outcomes. Currently, she is assessing the perioperative risk acquired in colorectal cancer surgery patients with insulin requiring type 2 diabetes. In addition, Dr Koulis is also involved in the colorectal tissue micro array project which will allow translation of various biomarkers to clinical outcomes and the Patient Reported Outcome Measures Study (PROMS).

Linking RAGE and Nox in diabetic micro- and macrovascular complications