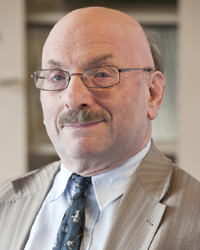 Since Dec 2011, his principal Monash appointment has been adjunct Professor of Medicine at the School of Clinical Sciences, Monash University. He has published more than 140 peer-reviewed scientific papers, predominantly involving the interface between body composition measurement and clinical medicine. He is currently based at the Faculty of Biology, Medicine and Health at the University of Manchester, UK.

Reader in Medicine, University of Manchester

Insulin resistance in polycystic ovary syndrome: The role of exercise

The effect of weight loss on the risk of knee osteoarthritis and potential modification by biomechanical factors ; ID: 384233

Longitudinal changes in bone density in adolescents and young adults with cerebral palsy: A case for early intervention