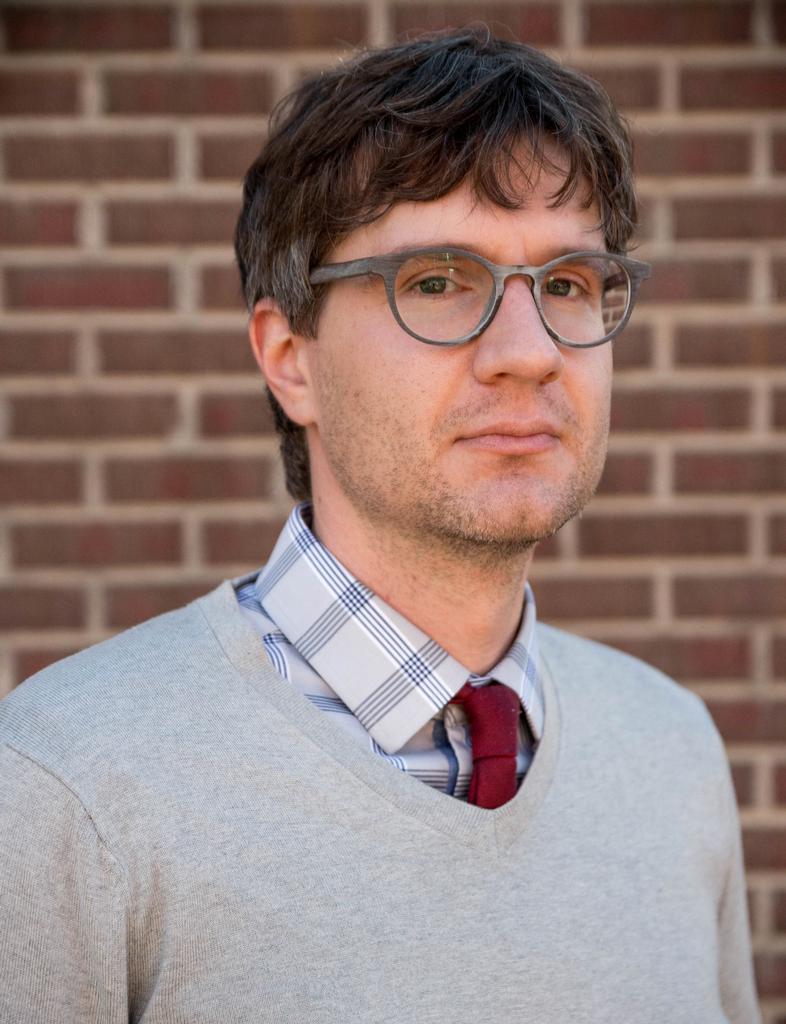 At present, Bill is not serving PhD candidates as a primary supervisor. However, he is accepting associate supervisory roles.

Dr. Bill Flanik started his professional life at 14 as a dishwasher in an ice cream parlor in Lynchburg, Virginia. Between trips to the dumpster out back, he began publishing precocious and ill-informed letters to the editors of the Lynchburg News & Advance. Flanik eventually improved his writing skills and earned an honors bachelor’s degree in political science from Virginia Commonwealth University. He later absconded to Canada and earned a doctorate in political science from the University of Toronto, where he also trained graduate tutors in the art of keeping their students engaged (and awake). After a stint at the University of Waterloo, Ontario, Dr. Flanik joined the faculty at Colorado Mesa University, where he taught a variety of courses in international relations and comparative politics.

A teacher at heart, Flanik is also a scholar of teaching and learning. He specializes in international relations, peace and conflict studies, and U.S. foreign policy.

Flanik’s thesis and book project ask how national missile defense was revived in the early 1980s and approved for deployment 20 years later, despite chronic concerns about its feasibility, cost, and rationale. He bases his explanation on conceptual metaphors and shows how proponents used these to transform a dubious defensive scheme into a referendum on American exceptionalism, survival, and progress.

In his spare time, Flanik reads pop science and social history, and surprises his wife with new variations on mashed potatoes. He often wonders whether he’s really living his best life, or if maybe he should start meditating again, or cut out gluten or something.

Member , International Society for the Scholarship of Teaching and Learning

Research output: Other contribution › Other › peer-review