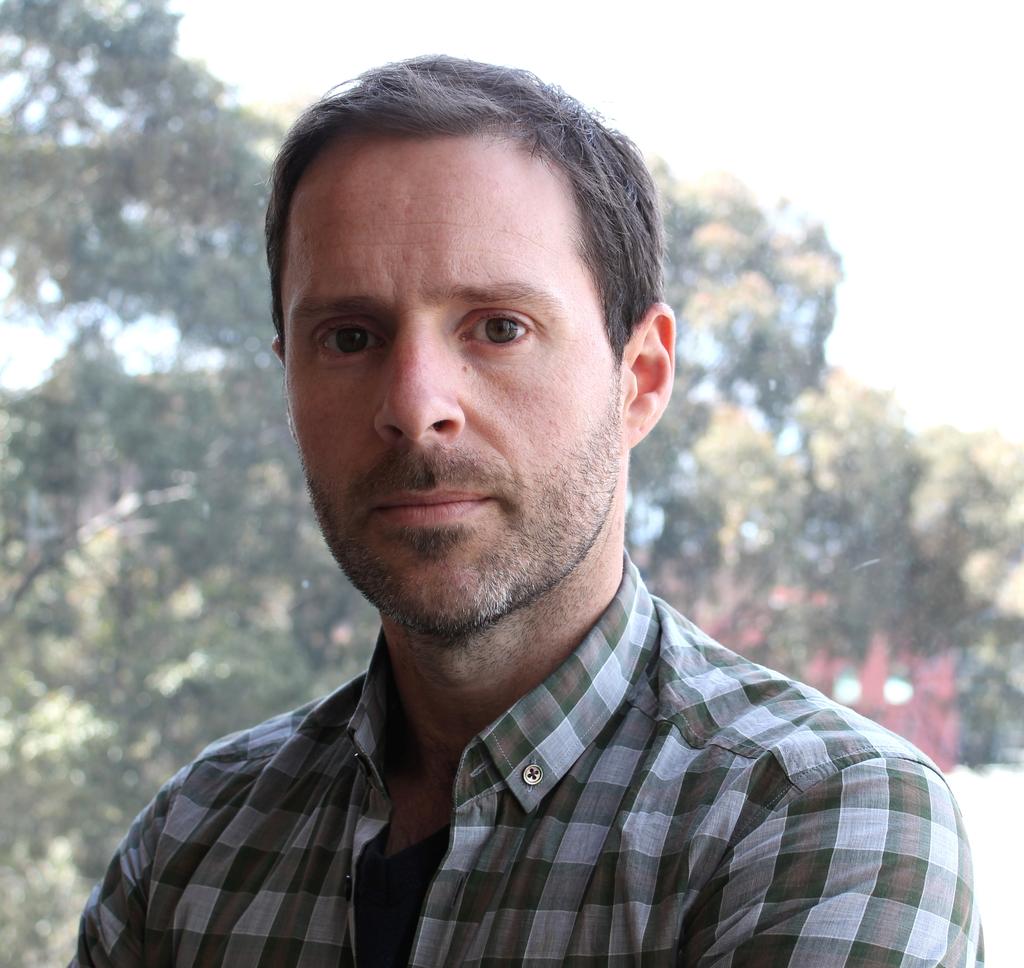 Dr Benjamin MacQueen is a Senior Lecturer and Convenor of the Department of Politics and International Relations in the School of Social Sciences. His research has focussed on the conditions of political transition in the Middle East and North Africa, with an emphasis on the impacts of external parties, constitutional formation, and electoral law reform on local political participation. He is the Chief Investigator on an Australian Research Council funded Discovery Project (DP130100933) ‘Elections and Enhancing Political Participation in Lebanon, Egypt, and Iraq’ (2013-2015). Dr MacQueen is currently working on a project examining the impacts of mass refugee influx related to the Syrian conflict, focussing on the political, social, economic, legal, and environmental ramifications of these events in Lebanon, Turkey, Jordan, and Iraq.

Elections and Enhancing Political Participation in Lebanon, Egypt, and Iraq

The Saudi state as an identity racketeer

Peacebuilding, international intervention and debating the Responsibility to Protect

Post-conflict reconstruction and the private sector in Iraq