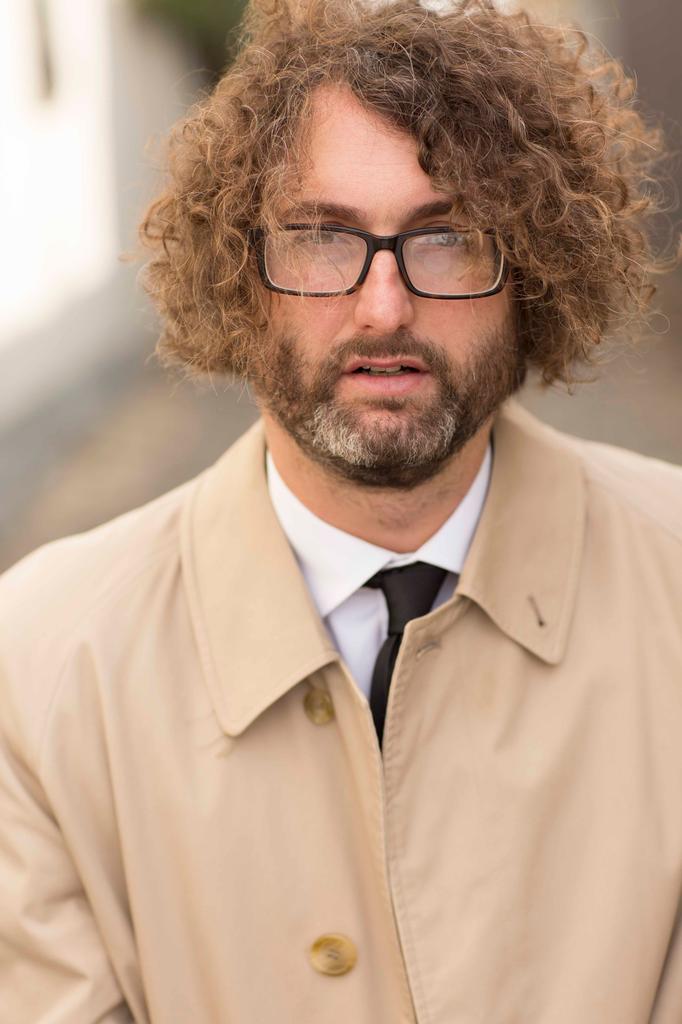 Dr Ben Eltham is a Lecturer in Media and Communications at Monash University’s School of Media, Film and Journalism. Ben is a passionate teacher who leads several of the core subjects in Monash's innovative Masters of Cultural and Creative Industries. Before taking up his position at Monash, he lectured at Deakin University in the School of Communications and Creative Arts. After completing his doctoral thesis at Western Sydney University's Institute of Culture and Society in the field of cultural policy, he held a three year post-doctoral fellowship at Deakin in the Centre for Memory, Imagination and Invention.

Ben’s primary research interest is the public policy of culture in Australia, particularly at federal level. He has published peer-reviewed journal articles, conference presentations, creative works, and edited book chapters. His monograph, When the Goal Posts Move: Patronage, power and resistance in Australian cultural policy 2013-2016 was published by Currency House in 2016. His key research collaborations are currently with Professor Mark Andrejevic's Culture Media Economy group at Monash, and with Professor Deb Verhoeven’s Kinomatics Group for digital humanities at the University of Alberta.

Ben also works extensively in the popular media as a journalist and essayist. Ben has covered federal politics for a decade as the National Affairs Correspondent at New Matilda, and he is a regular contributor to journals such as Crikey, Guardian Australia, Overland, Meanjin and the Sydney Review of Books. He is also sought out as a cultural policy consultant by federal, state and local policymakers, penning reports for the federal Department of Industry, Creative Victoria, the Victorian Music Development Office, and the City of Sydney.

2019-20 Budget: Spending Like A Drunken Sailor, Investing In Future Inequality

Art in the time of Trump

Behind the demise of Playwriting Australia

Charm Offensive From The Neighbours From Hell (i.e. Australia) Ends Exactly How You Might Think It Would

Hawke And Housing And A Half Empty Campaign Launch: The Final Week