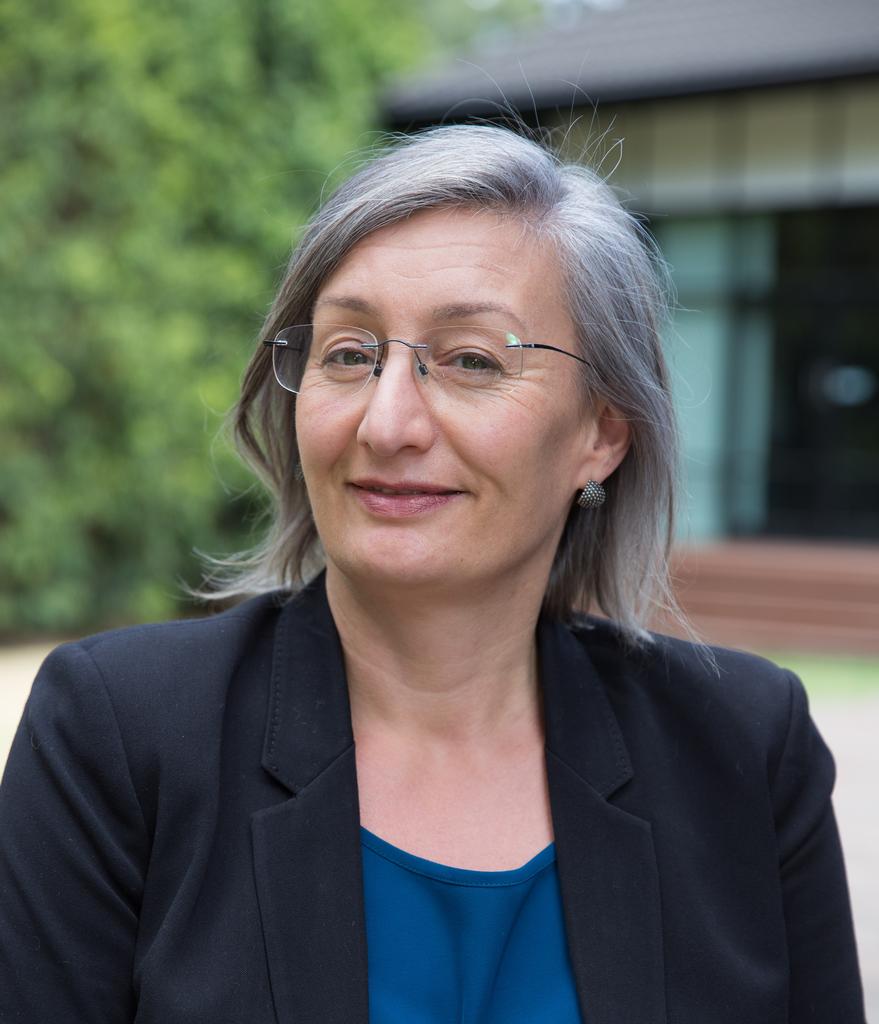 Arriving in Australia from Swizerland in 1990, I first developed my interest in Japan and Japanese in my undergraduate degree at La Trobe University, where I completed a double major in history and Japanese. I was able to indulge my fascination with post-war Japanese history in my Honours year, when I studied the Showa Emperor's Monologue and wrote a thesis on the manipulation of symbols by Japanese elites and Occupation Forces after the defeat. Thanks to a summer scholarship at the Australian War Memorial, I was further able to develop my interest in war and its place in national memories.

My Phd, focussed on the return of so-called 'stragglers' (soldiers who didn't know the war was over) to Japan over the period between 1950-1975, and their representation in the Japanese media as a way to trace the development of popular memory of the war in Japan. A Japanese government scholarship enabled me to spend two years in Tokyo to carry out research.  The thesis won the ASAA Presidents' Prize for Best Thesis submitted in an area of Asian studies in 2003.

After several years working in the History department of the University of Newcastle (NSW), I joined Japanese studies at Monash in 2006, where I am now Deputy Head of School (Education) for the School of Languages, Cultures, Literatures and Linguistics.

I continue to research topics relating to the war and to legacies of the war in Japan. In particular, with the help of grants from the Australian Research council, I am completing a manuscript on the political activities of Japanese repatriates both during and after the Occupation. My most recent publication is a book, written with Sandra Wilson (Murdoch), Robert Cribb (ANU) and Dean Aszkielowicz (Murdoch) dealing with the trials of Japanese war criminals and their aftermath (Japanese War Criminals, Columbia University Press, 2017), which received the NSW Premiers' History Prize. I have also written on the French prosecution of Japanese war crimes in Indochina and at the Tokyo trial, and on the Japanese experiences of battlefields in the Pacific.

ILT: Report on the teaching of Indonesian Language in State Schools in Victoria

The battle of saipan in Japanese civilian memoirs: Non-combatants, soldiers and the complexities of surrender

Collecting Bones: Japanese Missions for the Repatriation of War Remains and the Unfinished Business of the Asia-Pacific War

Japanese War Criminals: The Politics of Justice After the Second World War

The French prosecution at the IMTEE: Robert Oneto, Indochina and the rehabilitation of the French prestige