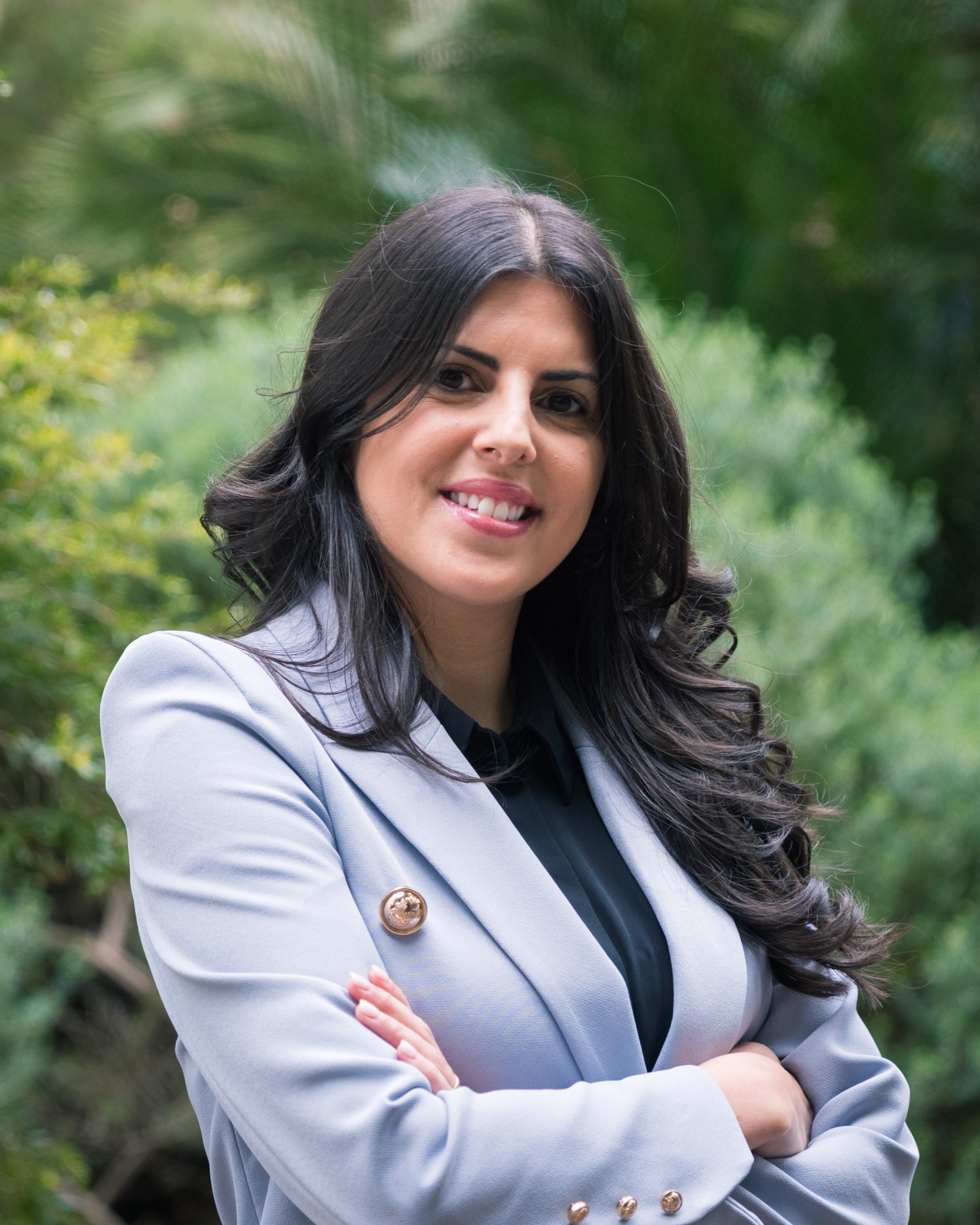 Barbara Barbosa Neves is a Senior Lecturer in Sociology at Monash University in the School of Social Sciences. She is also the Jacques Leclercq Chair in Digital Technology & Society (2019) at the University of Louvain (UCLouvain), Belgium. In addition, she is an elected board member of the International Sociological Association, Family Research Committee (RC06).

Barbara is a sociologist of technology, interested in the links between digital and social inequalities. In particular, she studies the role of emerging technologies in later life and within family contexts. She specializes in mixed methods (quantitative and qualitative), participatory approaches, applied and cross-disciplinary methodologies, and has researched and taught in Sociology and Computer Science departments.

Prior to moving to Australia, she was an Associate Director and Researcher at the 'Technologies for Aging Gracefully Lab' (TAGlab), Department of Computer Science, University of Toronto, Canada. At TAGlab, Barbara led interdisciplinary teams designing and evaluating digital technologies with/for older people living in long-term care facilities. Her studies have been used to improve the design of technology for older people and to inform care practices and policy in Canada, Europe, and now here in Australia.

Her recent research explores the role of VR and robotic companions in later life, as well as co-designed sociotechnical interventions to help address loneliness and social isolation among older people. Barbara's mission is to ensure digital technology works for diverse groups of older people, rather than excluding them.

Barbara's research has been published in top-tier journals/outlets in Social and Computer Sciences, such as 'Information Communication & Society', 'Social Science Research', 'Journal of Applied Gerontology', 'Journal of Aging Studies', 'CHI', 'ASSETS', 'PLOS One', among other highly ranked publications.

Her work has been awarded and recognized in North America, Japan, Europe, and Australia. She was recently named by the ABC and University of Sydney among the Top 5 Humanities and Social Science Scholars in Australia for a media residency (2019).

Further information about her research activities and a list of 40+ publications can be found on her website.

Could Social Robots Make Us Kinder or Crueller to Humans and Animals?

Elected Board Member of the International Sociological Association, Committee on Family Research (ISA-RC06)

Abusing a robot won’t hurt it, but it could make you a crueller person

Loneliness and technology in later life

"The challenges of an ageing population"