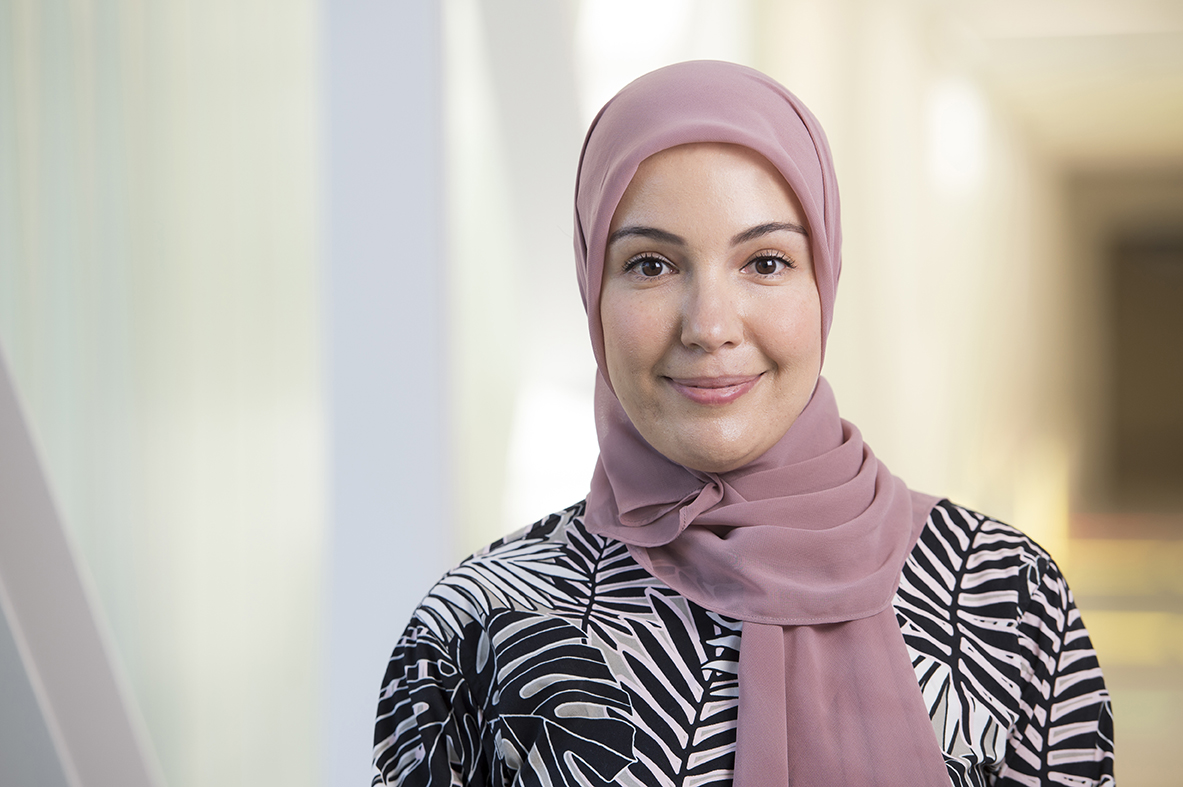 Dr Ayse Zengin joined the School of Clinical Sciences as a Research Fellow in the Muscle and Bone Health Group in September 2016.

Ayse completed her PhD in a joint project between the Bone Biology and Neuroscience programs at the Garvan Institute of Medical Research in Sydney, Australia in 2012. Upon completion, Ayse worked as a postdoc in the Endocrinology Department of the Ludwig Maximilians University in Munich (Germany) until December 2013. Ayse then moved to Cambridge (UK) where she was a Postdoctoral Scientist at the MRC Human Nutrition Research Unit, Cambridge University where she worked with the MRC Unit in The Gambia (Africa) on a musculoskeletal study in ageing men and women.

Ayse’s main research interests are investigating the muscle-bone relationship within the ageing population, imaging bone with advanced technology and the role of nutrition on skeletal health in the elderly across ethnic populations.

Upon taking the role as Co-Chair, Ayse has developed new early career initiatives including a mentor program, Clinical Observership Program and created a quarterly newsletter focused at showcasing early career investigators within the field, that is distributed to all members within ESE. Ayse has helped to grow the EYES community by engaging with early career investogators and providing these new initiatives - there are now have >500 early career investigators within the EYES community. Prior to being elected as Co-Chair, Ayse served as the EYES Secretary from 2016-2018 and organised the symposia session at the annual European Congress of Endocrinology which was held in May 2017, Lisbon Portugal. In addition, together with the local organising committee, Ayse has organised the annual EYES conference that was held in Porto, Portugal in September 2017. This involved marking abstracts, organising the program, inviting outstanding early career investigators as plenary speakers, and practicalities of the conference.

Bone Banter Podcast: seeks to increase awareness of musculoskeletal health among the public with a new episode weekly.

Associations of health-related quality of life, fear of falling and objective measures of physical function with bone health in postmenopausal women with low bone mass

Bone quality in socially and ethnically diverse groups: Downstream and upstream determinants across the life course

Development and Validation of a Wearable Plantar Force Measurement Device

Differences in Fracture Risk Between Countries, Within Countries and Between Social and Ethnic Groups