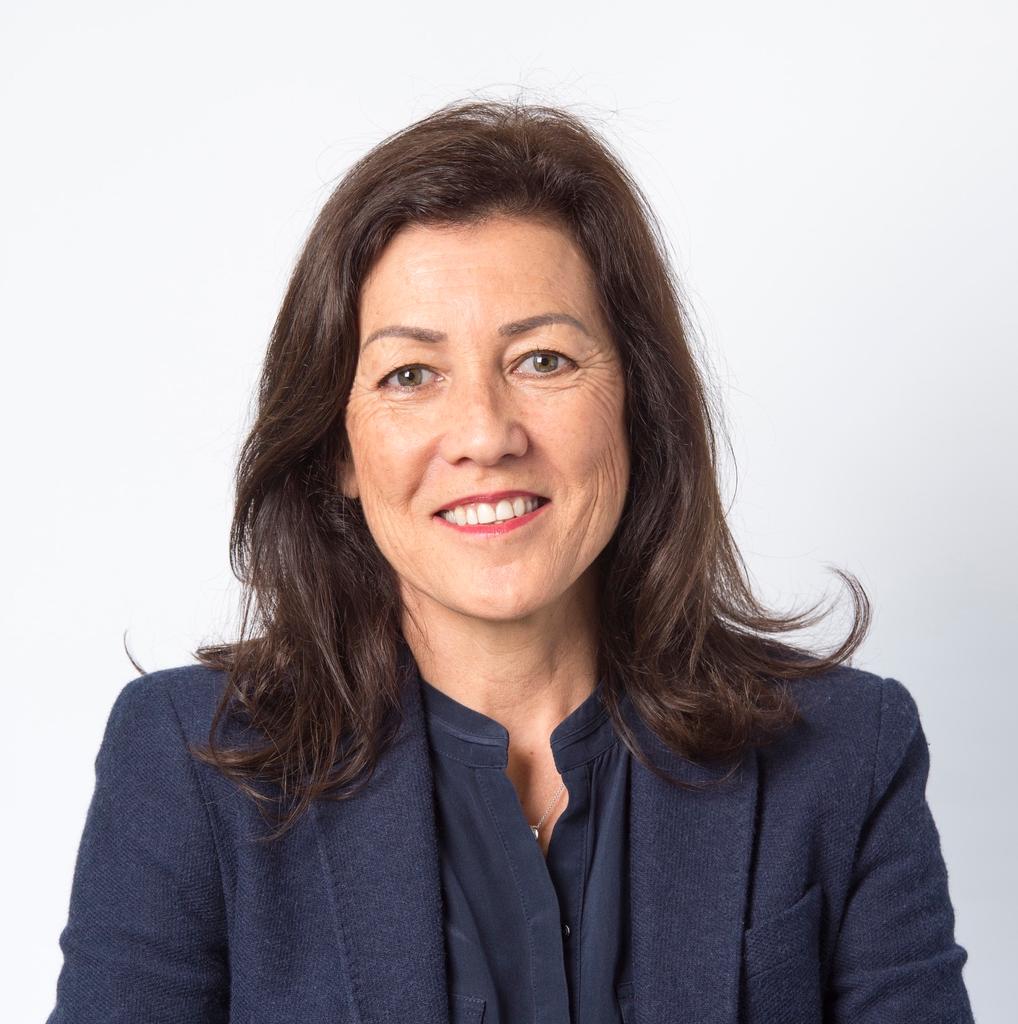 Associate Professor Ann Chidgey obtained her BSc and Dip.Ed at the University of Melbourne. She subsequently developed her interest in Immunology while on a professional Federal Govt Aid Program in Zimbabwe (Africa), during a time when the HIV/AIDS epidemic was being discovered. Ann returned to Melbourne to complete her Honours degree and PhD (1998) in the Dept of Immunology, Monash University.

Ann established her expertise in Thymus and T cell biology, working in the laboratory of Prof Richard Boyd at Monash University (MISCL, Monash Immunology and Stem Cell Laboratories) and during her extended research training at MIT (Boston, USA), Amgen Institute (Toronto, Canada), Basel Institute and University of Basel (Basel, Switzerland) and the MRC Centre for Immune Regulation (University of Birmingham, UK). During this period, while assisting in the management of the laboratory's commercial programs, she began to develop her own research group focusing on characterising postnatal thymic epithelial stem cells.

Ann became Head of the Thymus Development, Ageing and Regeneration Laboratory in the Department of Anatomy and Developmental Biology in 2016. Her research group investigates the mechanisms underpinning early thymus ageing with a current focus on the role of postnatal thymic epithelial stem cells in ageing and recovery from chemotherapy damage, and influences from surrounding resident stromal cells on their state of quiescence and differentiation. Her research interfaces immunology, stem cell biology and biomaterials engineering in developing strategic approaches for thymus and T cell rejuvenation.

The clinical relevance of this research lies in the fact that our immune system naturally diminishes in function as we age, predominantly due to the early degeneration of thymus tissue - the primary immune organ that produces T cells. This can lead to an increased susceptibility to infections, cancers and autoimmunity. Adult vaccines are less efficacious and immune recovery following damaging chemotherapy/irradiation treatments associated with cancer therapy or from chronic infections such as HIV, becomes increasingly compromised in older patients, often not recovering for years if at all in the aged/elderly. Regeneration of the damaged thymus will be important to replenish the T cell repertoire following cytoablative treatments for overall immune recovery, and also may be important for enhancing the success of immunotherapy approaches that are currently being developed for cancer eradication. There are currently no immune regeneration approaches used in the clinic.

Department of Education and Training (Comm)

Stem cell based strategies for re-establishing T cell immunity in aging and disease.

Stem cell-based reversal of immunodeficiency and Understanding the beginnings of Alzheimer's disease / Strategies to regenerate the aged or damaged immune system.