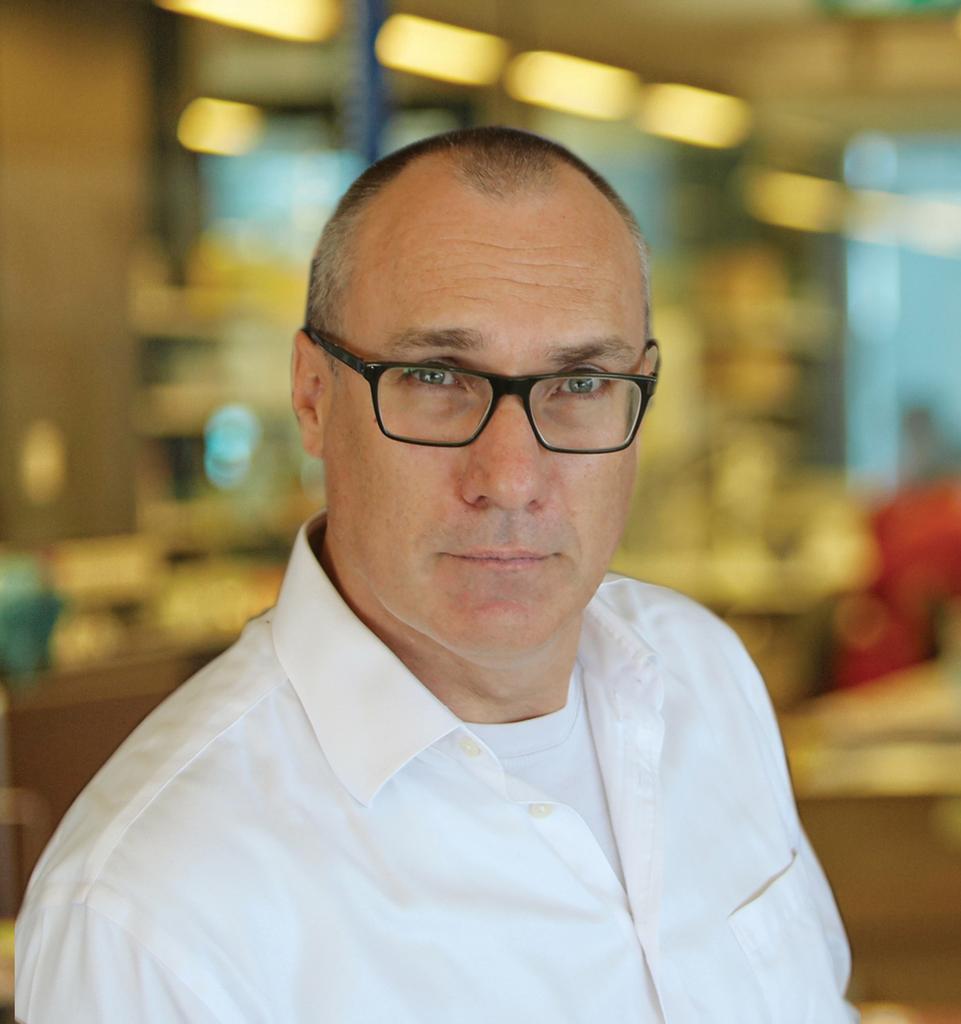 Dr. Andrew Laslett is a Research Team Leader with the CSIRO Manufacturing business unit, where he leads a human pluripotent stem cell biology research team; He also holds an Adjunct Associate Professor position with the Australian Regenerative Medicine Institute at Monash University and is an Honorary Senior Fellow with the School of BioSciences at Melbourne University. Since 2001, Andrew and his laboratory have focused on elucidating the complex biology of human embryonic stem cells (hESC), examined methods for the differentiation of hESC to renal progenitor cells and more recently begun comparing hESC to reprogrammed human cells termed induced pluripotent stem (iPS) cells. His laboratory is currently focused on exploiting the basic biology of these cell types to create novel cell lines and tools that enhance human pluripotent cell research translation within CSIRO, Australia and internationally.Current projects include:

Prior to his current role with CSIRO, Andrew was a Senior Scientist and Group Leader of the Human Embryonic Stem Cell Technology Laboratory at the Australian Stem Cell Centre (ASCC) following Senior Research Fellow appointments in the Laboratory of Embryonic Stem Cell Biology and the Centre for Reproduction and Development, Monash Institute of Medical Research, Monash University. He obtained his BSc (Hons) and PhD (1996) from Monash University prior to undertaking postdoctoral positions in both Hong Kong and Philadelphia, USA.