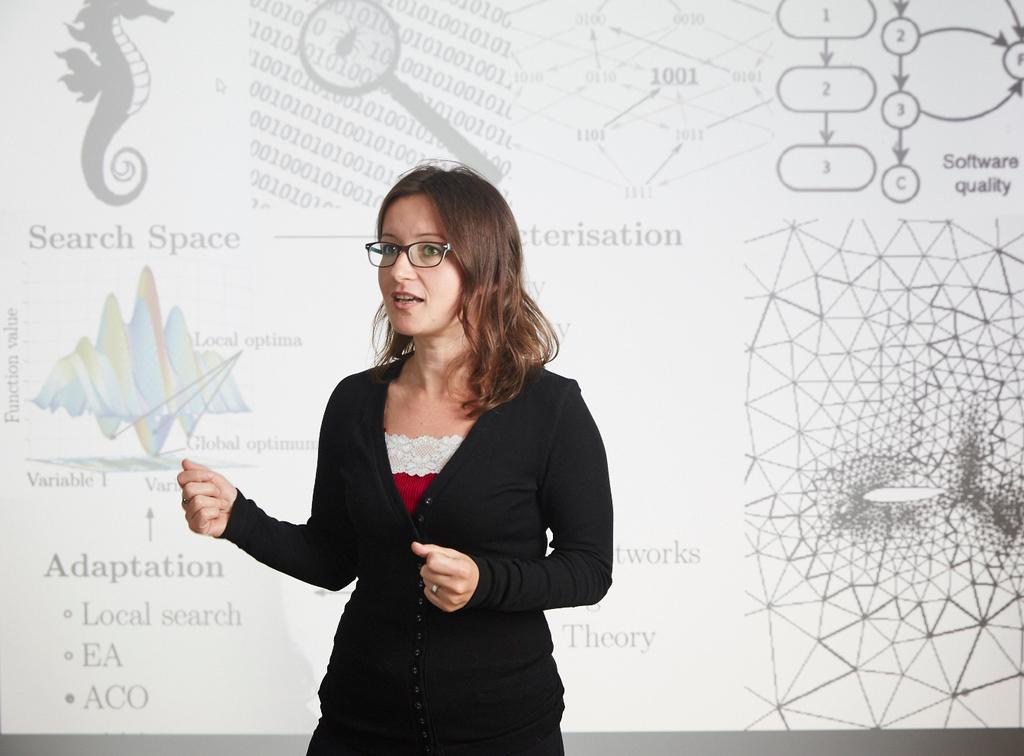 Aldeida's research interests are in the area of Automated Software Engineering, which aims at creating machines that write software, from requirements elicitation, to design, code generation, testing, and finally code repair. This involves the application and advancement of novel Artificial Intelligence and optimisation techniques.

Aldeida has experience as the Chief Examiner for the following units in the Faculty of IT:

Aldeida has experience as the Lecturer for the following units in the Faculty of IT:

Reviewer in the following journals/ conferences:

A study on online hyper-heuristic learning for swarm robots

Evolving stellar models to find the origins of our galaxy