Aeroplane classic MIA: Why we can’t toss one back on a flight

Australia’s domestic airlines are preparing to ramp up flights, as we embark on a post-COVID era of aviation, but there will be one notable thing missing when you get on board.

Across the globe, carriers are implementing ways to reduce the risk of COVID-19 transmission onboard flights. One of those is reducing the runs of the refreshments trolley up and down the aisles. Qantas, Virgin and Jetstar have all streamlined their in-flight catering – it’s the bare minimum, bottled water and maybe a snack, definitely no sparkling wine. And it’s anyone’s guess as to when the – superfluous but still enjoyable – service will return. “We expect customers will be able to enjoy a glass of wine or a beer when they fly with us again soon,” a Qantas spokesperson told The New Daily.

Aviation expert Greg Bamber from Monash University tipped we won’t see full-service refreshments return until there is a vaccine, or the pandemic is well behind us. And while a dry flight might just be a slight dampener for the odd passenger here and there, it’s just another bottom-line hit for airlines, Professor Bamber said. “Airlines used to generate some revenue by selling alcohol and other items on board,” said Professor Bamber, co-author of Up in the Air. “Most of this revenue stream has disappeared during the pandemic to minimise interaction between crew and passengers and to ensure a safer journey. “This will be another blow to airlines that are all losing much money at present, so are keen to restore their revenue streams.” 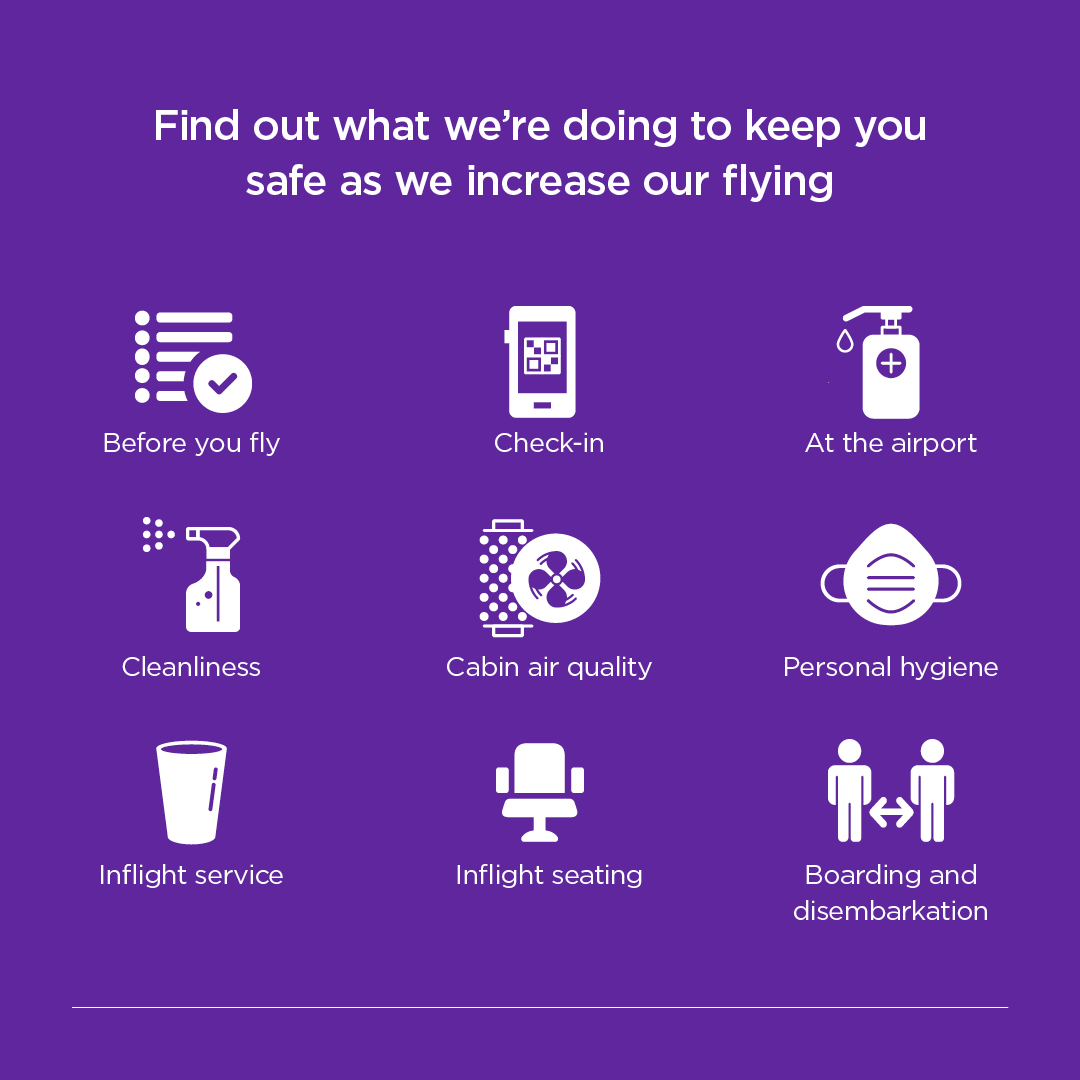 Airlines are providing passengers with face masks (optional to wear during the flights) and sanitising wipes. They’re encouraged to limit their movements inside the cabin once seated. In-flight entertainment on Qantas and Virgin has been suspended, and you won’t find an in-flight magazine in the pocket of the seat in front of you, either.

A new era of flying

Despite both major carriers ramping up their domestic capacity, air travel in Australia is still a far cry from what we’re used to. Airport waiting lounges are ghost towns – there’s no milling about in the food court before your flight. This, plus the reduced on-board services, are why carriers are advising passengers to BYO a sandwich or two.

The country’s airport terminals are still a shell of their former selves. Photo: Getty

Social distancing remains enforced at the terminals. Don’t be surprised to see staff on patrol to make sure everyone is adhering to the rules. When we do start flying international again, there’s radical talk of just how that can work. Beyond the middle-seat conundrum, there’s even talk of physical barriers between seats to keep passengers safe and hygienic. The AirShield claims to be able to keep coughs and sneezes confined to their owner, before being whisked away through the plane’s air filtering system. Looking suspiciously like a shower curtain, the AirShield clips over the dials of the overhead air-conditioning units.

The AirShield will be 3D printed, so it can be retrofitted to older aircraft. Photo: Teague

“By utilising the airflow from the existing overhead air-gaspers, AirShield transforms freshly purified air into engineered ‘air-blades’ capable of controlling the spread of droplets much more effectively – offering passengers and crew improved protection and peace of mind,” Seattle-based company Teague said. “As a result, when a passenger breathes, coughs or sneezes, the water vapour droplets are contained within that passenger’s space and immediately redirected downwards and out of the cabin to the HEPA filtration units, before they have the opportunity to enter the personal space of a neighbouring passenger.”